It is now July and with Indiana Sprint Week just days away we are now roughly halfway through the Indiana sprint car schedule for 2016. Here is a quick look at what has transpired so far this season.

The 2016 campaign kicked off way back in March with the No Way Out 40 at Brownstown Speedway. Bryan Clauson picked up the win that night and set the pace for what has been a dominating Indiana sprint car season for the Noblesville native. Clauson, who is trying to run 200 races this year in a plethora of cars, has tallied seven wins around the state in a non-wing 410 sprint car.

Another driver that has dominated much of the competition this season is Kevin Thomas Jr. The Cullman, Alabama native began his 2016 season running for Cunningham Motorsports in ARCA. In the season opening event at Daytona, Thomas Jr. was able to navigate his car to a 7th place finish, even after he was caught up in an early race accident not of his doing that eliminated multiple cars from the race and damaged his own.

However, sponsorship woes forced him from the car after only two races. Returning to the Indiana sprint car scene and wheeling the 4J Motorsports sprint car, Thomas Jr. has ripped off six wins across the state including one in USAC AMSOIL National Sprint Car action at Brownstown in May. "KTJ" was also the only driver that managed to upend Bryan Clauson as he went on a rampage during Indiana Midget Week. Thomas Jr currently leads the points standings at Kokomo Speedway by seven points over a second place Jerry Coons Jr.

Brady Short, to little surprise, also has a number of wins in 2016. The 2015 Bloomington Speedway track champion has picked up four victories at that track this year and currently sits atop the track standings. Short won the Amati Classic at Paragon Speedway on June 18 and also at Lincoln Park Speedway in Putnamville in May.

In terms of track championship races, Indiana sprint car fans will be treated to a number of battles throughout the remainder of the season.

At Lawrenceburg Speedway, Jarett Andretti leads the standings by just 10 points over 2014 track champion Shawn Westerfeld. Westerfeld, who is running for points in the Buckeye Outlaw Sprint Series (BOSS), has taken the checkers three times at the track in 2016 and will need to repeat that feat multiple times to stay close in the standings as the BOSS series will, from time to time, pull him away from his usual duties in Lawrenceburg on Saturday nights.

There is tight two-driver battle going on this season at Bloomington Speedway. Brady Short currently sits atop the standings behind four wins on the red clay. However, Short's lead is only by four points over Jeff Bland Jr. who has finished up front consistently all season although he has yet to win a race in Bloomington this summer.

Paragon Speedway has also provided for a close points battle this season. Jake Scott, the defending track champion, started 2016 strong ripping off two victories in the first two events at Paragon. However, Scott had hit a dry spot until winning his third race of the season last Saturday night helping him gain ground in the standings. Scott currently sit 37 points back of leader Josh Cunningham. Andrew Prather, who has collected a win this year, sits in second place only three points behind Cunningham.

As mentioned earlier, Kevin Thomas Jr. has driven a dominant car in many of the races he has entered this season and that kind of driving has him sitting atop the standings at Kokomo Speedway. Thomas Jr. currently leads veteran driver Jerry Coons Jr. by seven points while Illinois driver Chris Windom sits just 12 points back in third place.

Shane Cockrum has had a consistent season at Lincoln Park Speedway in Putnamville. Cockrum has tallied two victories at LPS this year and holds a commanding lead in the points. The nearest competitor being Kevin Thomas Jr. who is 76 points behind.

On the USAC side of life, Brady Bacon leads the championship standings by 104 points over Thomas Meseraull and 148 points ahead of Chase Stockon. Robert Ballou, the defending USAC sprint car champion, enters Indiana Sprint Week with the hot hand having won two of the last three series events and has won four events total in 2016.

Following the seven rounds of Indiana Sprint Week, the USAC AMSOIL National Sprint Cars are scheduled to make multiple other appearances in the Hoosier State before heading west to conclude their 2016 campaign.

In the Midwest Sprint Car Series (MSCS) the field is currently chasing Brandon Morin. Morin leads second place Brady Short by 10 points while Carson Short sits 15 points back in third. There are currently seven races remaining on the MSCS schedule, all in Indiana.

There has been plenty of winged sprint car action around the state this year as well.

Brad Sweet, David Gravel, Shane Stewart and Donny Schatz have all picked up victories this year with the World of Outlaws Craftsman Sprint Car Series in Indiana. Schatz currently leads the points standings for the series by 72 over Brad Sweet. Unfortunately the series has no other dates scheduled in Indiana for the remainder of the season.

The Arctic Cat All Star Circuit of Champions have yet to make an appearance in Indiana this season but that will be remedied later this month when the series will visit Kokomo Speedway for the two day Indiana Dirt Classic. The Tony Stewart owned series will also pay a visit to Brownstown Speedway in August.

The Neal Tire Midwest Open Wheel Association (MOWA) sprint cars have also made multiple trips into Indiana this season. Jerrod Hull won on both occasions, once at Bloomington and the other victory coming at Tri-State Speedway in Haubstadt. Hull also leads the series standings.

Wins leaders (in Indiana only) 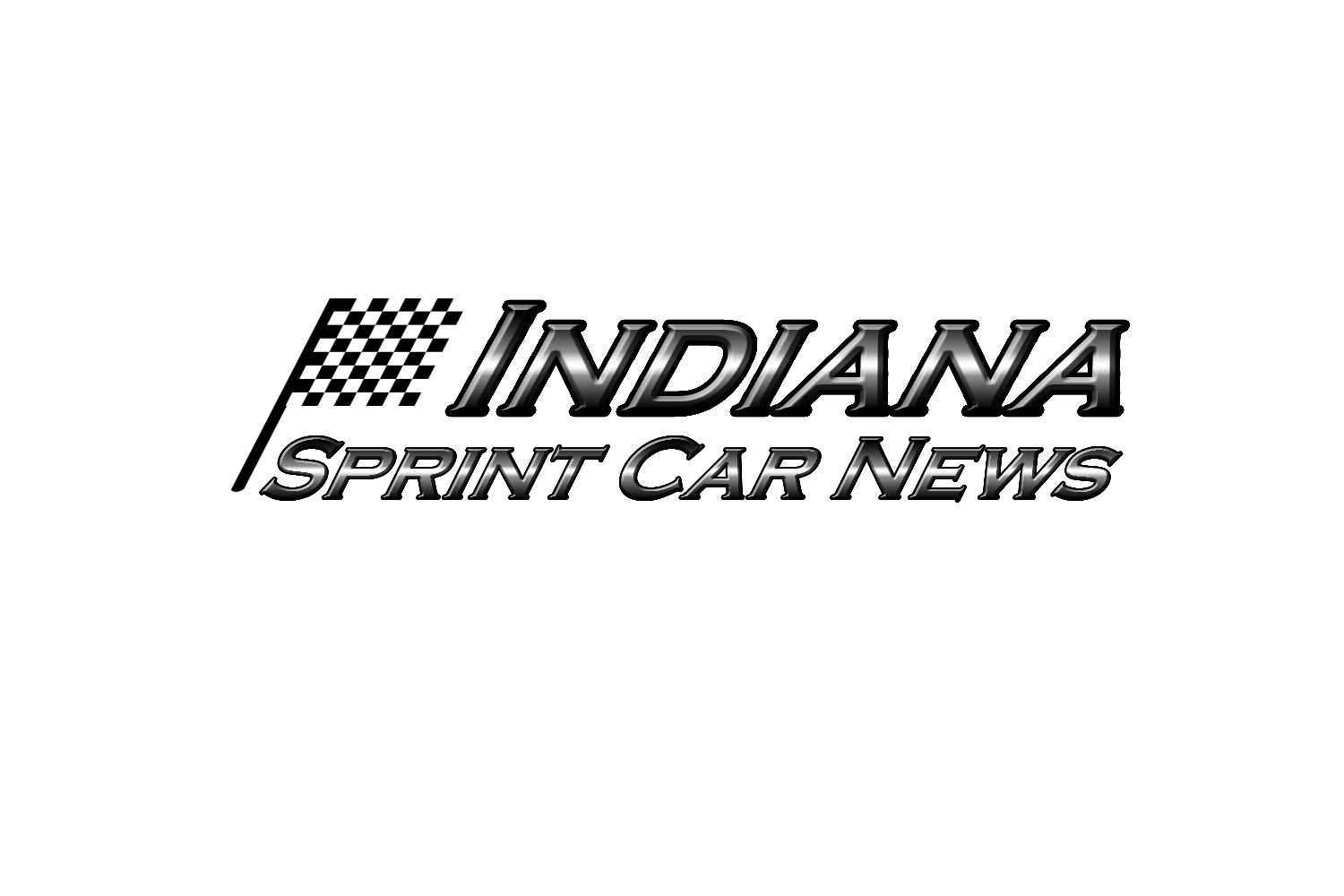